The M8D was a prototype race car, built in 1970 by McLaren Cars to compete in che Can-Am Challenge Cup. In comparison with the former ‘M8’, the M8D was wider and with a lower wing, which was also braced to the chassis, as the high mounted, suspension attached wings had been banned. Chassis was an aluminium sheet monocoque with steel bulkheads and stressed engine. Bodywork was in glass-fibre. The engine was a Chevrolet with Lucas fuel injection, prepared by George Bolthoff; it was a 7.6 litres V8 yielding 680 Hp of maximum power. The transmission was the 4 speeds Hewland LG500. The wheels had a 15 inches diameter, a width of 11 inches at front and 16 inches at rear. Tracks: front 1575 mm, rear 1486 mm. Wheelbase: 2387 mm. Width: 1930 mm. Length: 4166 mm.The overall weight was 634 kg. For the Australian Denny Hulme, Watkins Glen was the first of the many victories (more than half of the races) which led him to win the overall Can-Am 1970 championship. 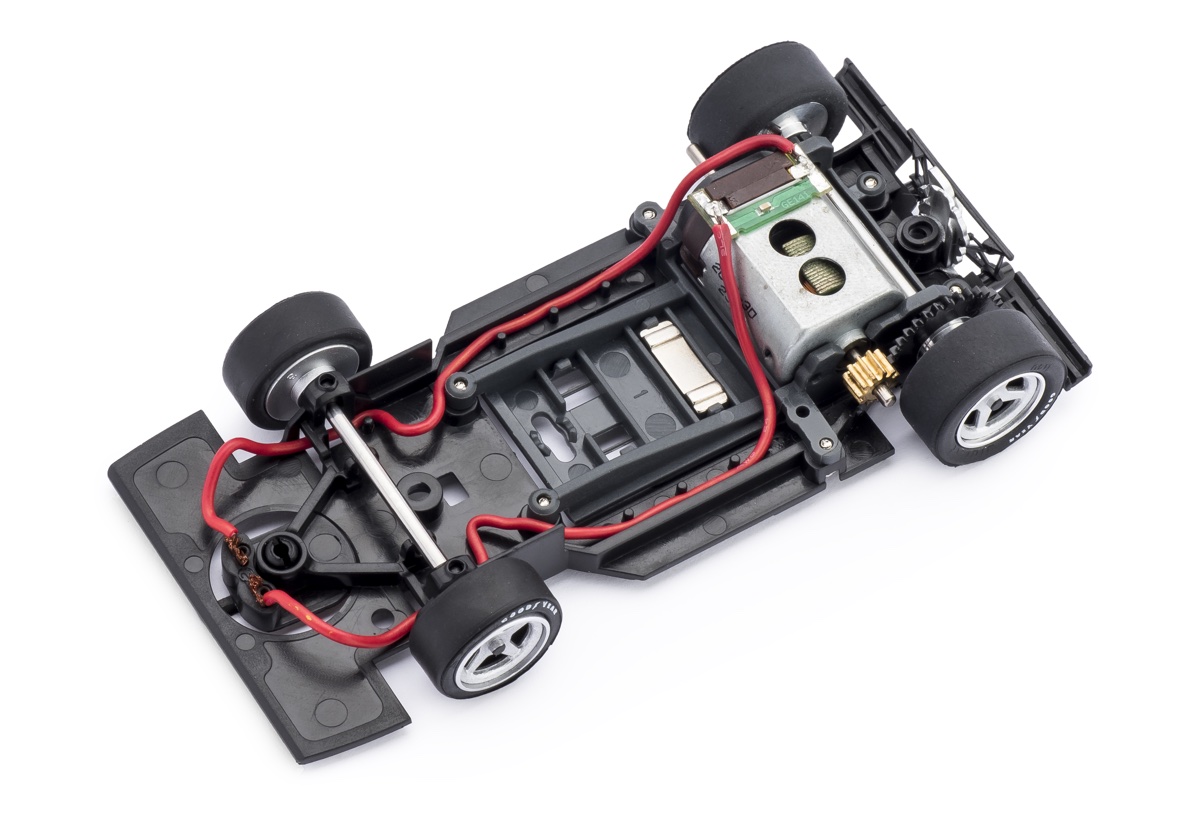