The Alfa Romeo 155 V6 TI is a racing car built to race in the DTM (Deutsche Tourenwagen Meisterschaft) series in 1993. At that time the German Touring Car Championship was the peak of technology for touring car racing, and it reserved for cars of Class 1 (first division or D1). In 1995, alongside DTM, the so called ITC – International Touring Car Championship – was also raced. The two series shared the same set of rules. For the 1995 racing season, Alfa Romeo’s 155 was turned into a more radical car, but to the expense of its reliability. Despite their best effort, Alfa Romeo’s works 155 only took one ITC victory and a few podiums. Private teams scored overall three wins in the DTM championship, respectively thanks to Euroteam and Schuebel Engineering. This car reproduces the works team’s number 8 as it raced on the city ‘Avus Ring’ circuit of Berlin, driven by former Formula 1 driver and DTM world champion Nicola Larini. 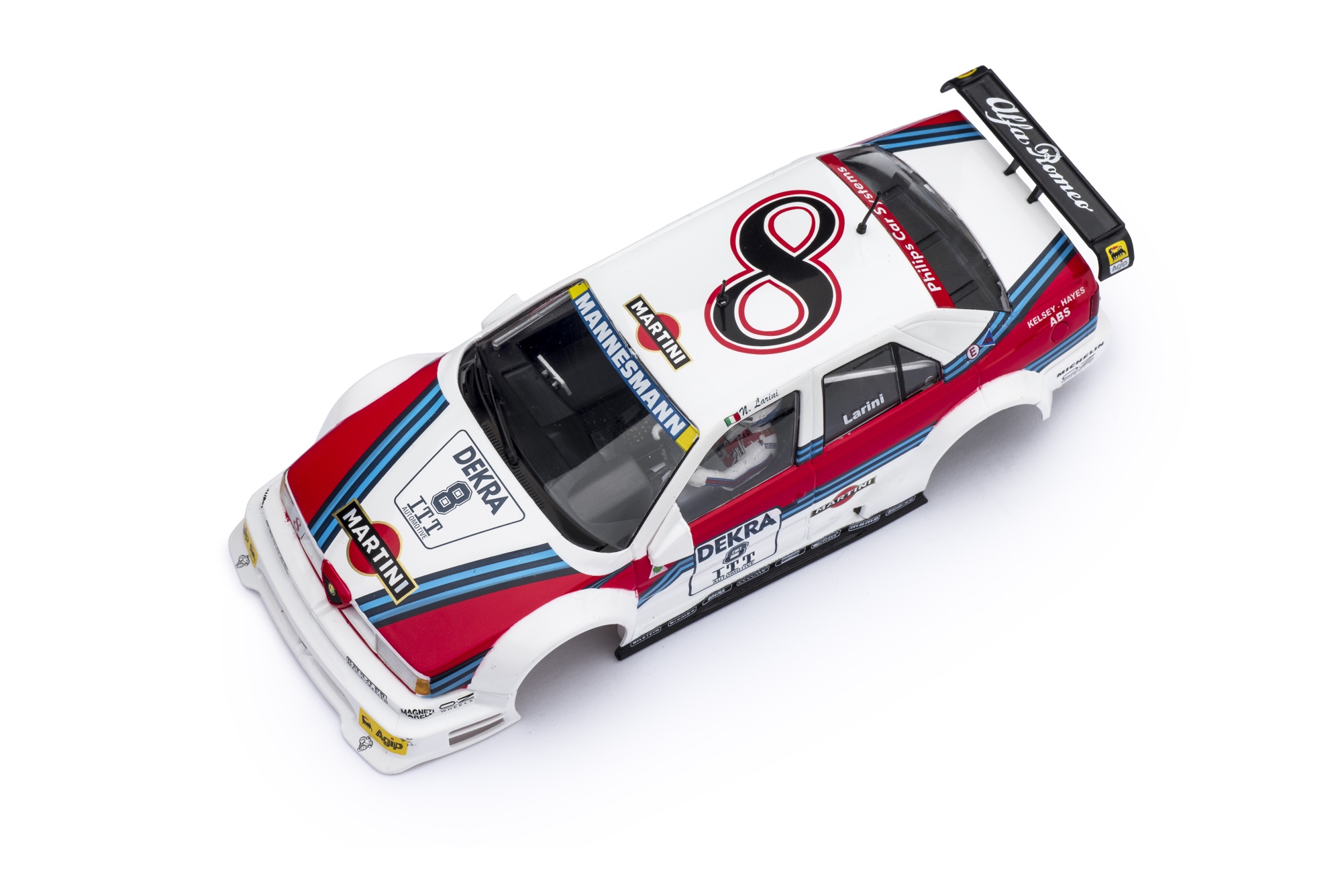 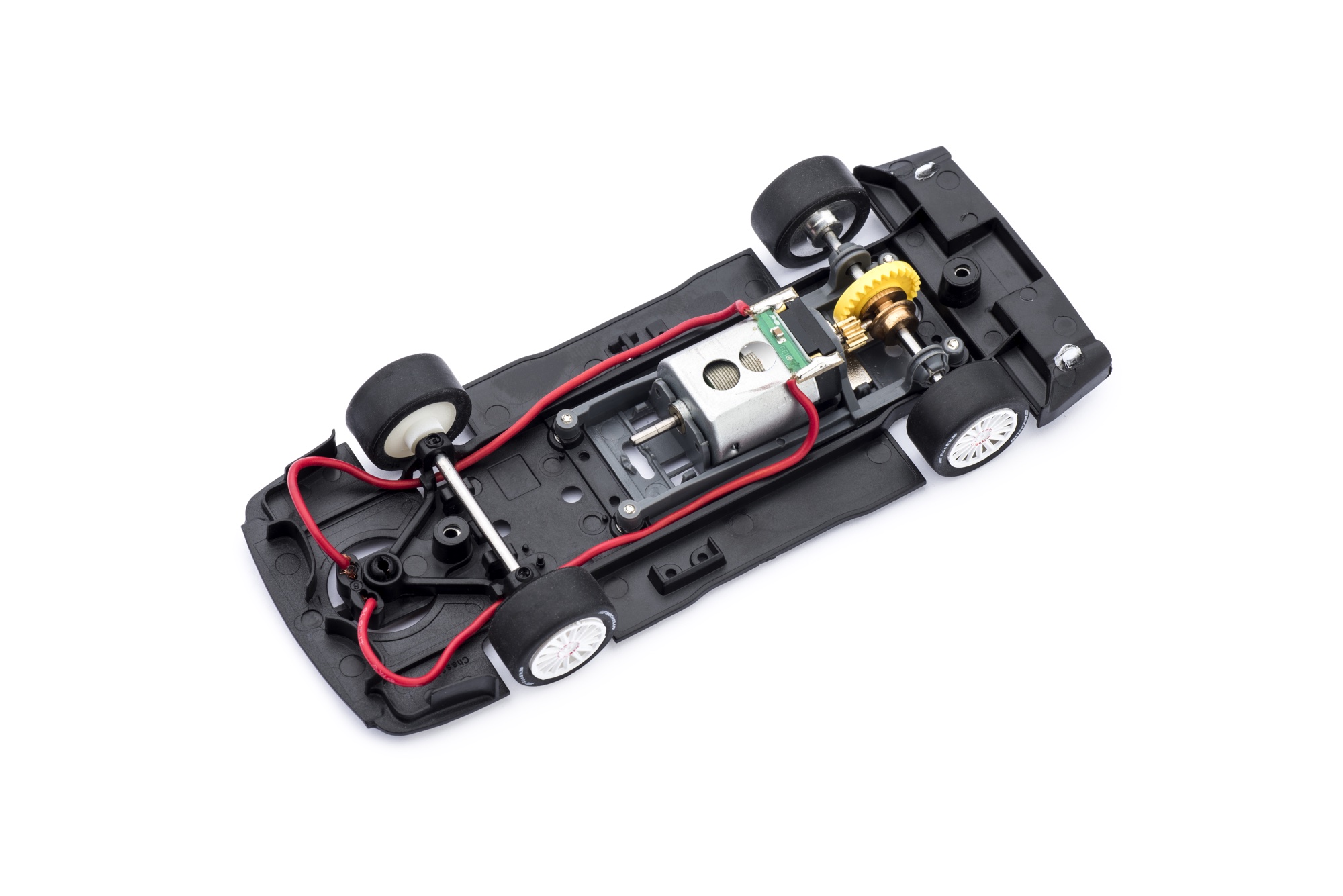